Revenue from BTC mining fell to its lowest in two years

According to blockchain.com, at the end of November, the miners' revenue amounted to $11.6 million. The last time such amounts were in November 2020 ($10.9 million).

There has been a reduction in computing power, as well as a drop in the network's hashrate. In the last month, this figure fell by 13%. The decline in miners' revenue goes together with the strongest decline in the bitcoin exchange rate since 2018. The difference with the historical maximum is 76%.

Ranking of pools in the last 24 hours:

After reaching an all-time high at the beginning of the month, the hash rate dropped by 13%. It means that miners shut down some of the devices. As negative factors, it is also worth noting the increase in the difficulty of mining. As of November 21, the highest level was recorded. Another change in complexity is expected on December 5. 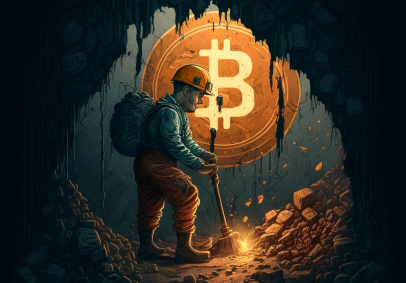 The complexity of BTC mining at a new record level 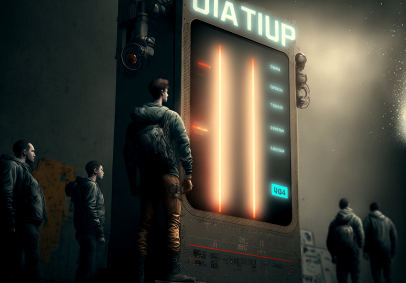