The complexity of BTC-mining has decreased significantly again

For preventing sudden changes in the difficulty level, there are some rules: the maximum change at +300% and the minimum at -75%. Also, every two weeks there is an automatic correction, which helps to keep the time interval of the new block production at 10 minutes. After adding to the network processing power, the complexity increases. The opposite is also true.

Thus, the BTC network uses a decentralized source code programmed by Satoshi Nakamoto that has no single center of control. For the speed of finding new blocks to be constant, changes are based on the number of miners in the network. A special algorithm makes it.

Note that this is the fourth decrease in complexity in a row, but this has happened earlier. For example, last year after increased pressure from the Chinese authorities, miners started relocating, disabling the equipment.

Now experts make different assumptions about the reasons for the difficulty level drop. For example, in June, the reason could be a sharp collapse in the price of BTC. In July, miners switched off the equipment after increasing the cost of energy. 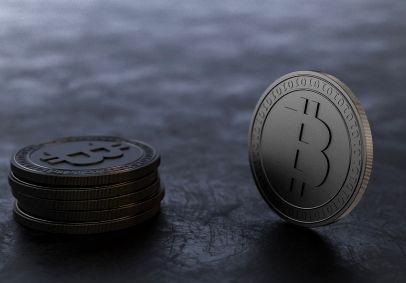 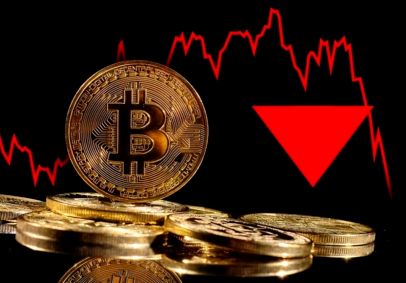 Mining bitcoin has become faster due to the shutdown of a large amount of mining equipment
Revenue from BTC mining fell to its lowest in two years
BTC mining complexity at a new level
Another fall in BTC may be triggered by miners
Record values in BTC mining recorded in October
The complexity of BTC mining has increased agai
The protocol of BTC mining has changed. It hasn't happened in 10 years
See all news