Prospects for regulating mining in Russia

Crypto mining is the process of mining virtual coins. In some sources, this term also implies the enforcement of order, security in the blockchain (they started using it to pharma crypto-assets more than ten years ago). Compared to other virtual spheres of activity, mining is a relatively young process. But it has already had its followers and... an «army» of detractors.

Some public figures, environmental activists, politicians meet virtual coin mining with a hostility. We will not understand psychological aspects of such non-acceptance. Let us only note that the governments of many developed countries want to make mining comfortable, and most importantly – profitable for their country. 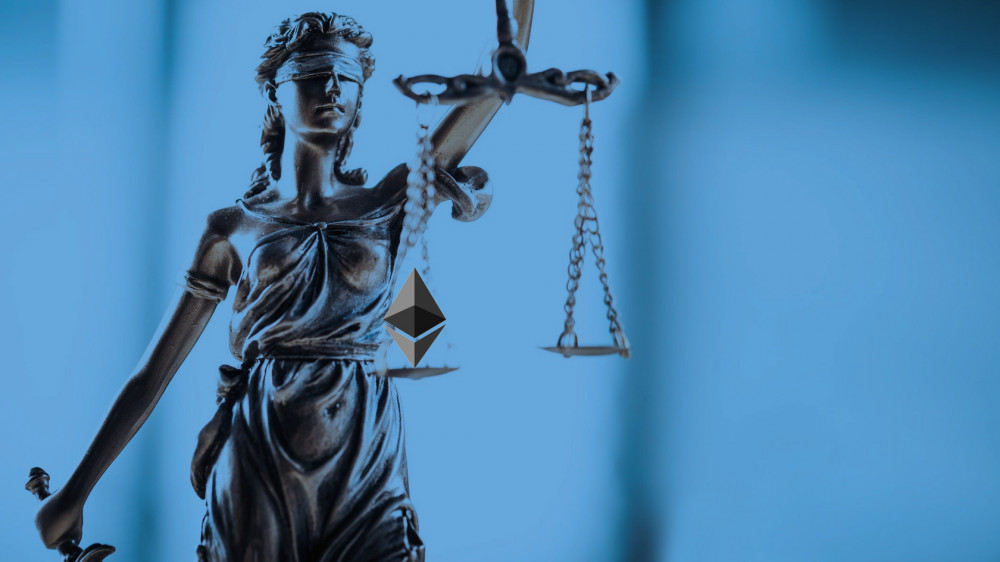 Russia is also trying to move in this direction. But it turns out somewhat ambiguous. Yes, there is no official ban on crypto pharma. However, there are no legal acts regulating or simplifying this activity.

In the article dedicated to legal aspects of mining in different countries («Data Center or a home socket? We understand the aspects of the legislation»), we have already touched upon the issue of virtual coin mining in the Russian Federation. Now we will dwell on it in more detail.

What is crypto pharma in Russia

The topic of legal regulation of mining in Russia is still one of the most pressing and challenging. On the one hand, crypto is difficult to control, and it triggers some local politicians. On the other hand, other officials have figured out that cryptoassets can be used to circumvent Western sanctions, and, in general, it is a convenient way to store savings. No one can control how many cherished bitcoins are in your virtual wallet. All this became especially relevant after February 24, 2022.
Nevertheless, «ordinary» Russian citizens have been using crypto for a long time as well. According to information provided by the Bank of Russia, users from this country have a significant share of assets on various exchanges. This number can range from seven to fourteen and a half percent. Yes, this is not the level of the United States or China, but still not a bad figure for a country where cryptocurrencies (and their mining) do not have a clear legal status.
By the way, last August, Russia ranked third in terms of BTC mining (with more than eleven percent). Now, according to data that can be seen on the official website of the Cambridge Center for Alternative Finance, the «bronze medal» goes to Kazakhstan. This country has an average monthly share of hashrate exceeding thirteen percent.
Russia, on the other hand, is far away from the podium. At the moment, its share of hashrate in bitcoin mining is just over four percent.

The Bank of Russia gives its definition of mining in Russia. It was outlined in the report for public consultations «Cryptocurrencies: Trends, Risks, Measures».

Under this process, experts mean the activity aimed at issuing virtual coins, receiving it as a reward for staking, using technical equipment that allows making the calculations necessary for the correct operation of the blockchain.

That is, in Russia this definition falls under:

At the same time, as one can easily guess, representatives of an important regulator, the Bank of Russia, are negatively disposed to the legalization of mining, as well as the circulation of virtual coins. There have been proposals to completely ban crypto in the Russian Federation.

In January of this year, the specialists of this state financial organization recommended introducing penalties for payments through virtual coins. This can be found in the above-mentioned report. Other restrictions were implied there. Which also affected mining.

As a justification for such harsh measures, the regulators formulated the idea that the use of crypto «poses potential systemic threats» to Russian residents.

«Potential threats» according to regulators

Now the point of view presented in the report «Cryptocurrencies: Trends, Risks, Measures» will be indicated.

The threat to the financial stability of the state

The report reasonably points out that virtual coins can be used to pay for illegal activities. And this is a big problem that concerns not only Russia.

For example, Elliptic specialists recorded millions of dollars worth of crime-related transactions. Dogecoin was the «bargaining chip».

Negative impact on the welfare of Russians

Let us focus on some of the theses presented in the report.

Other negative aspects of mining and the use of cryptocurrencies were also mentioned. Among others, environmental damage, problems in related markets, and other points were mentioned.

Yes, many of the issues mentioned in the report, which referred to «potential threats», are worthy of attention and should not be taken lightly. But it is important not to take all of the information one-sidedly. And understand how real this or that «risk» is.

In addition, the report of the Bank of Russia, which is discussed in this article, can hardly be called objective. It practically did not touch the positive aspects of using and mining cryptocurrencies. And the profit from them is much more significant than their disadvantages. And, in our opinion, with proper legal regulation and approach to the use of virtual coins, crypto can do more good than harm.

Who «sinks» for mining among Russian politicians (spoiler: there are not many of them)

In March this year, Mikhail Mishustin – Chairman of the Government of the Russian Federation – stated his readiness to talk about the possibilities of legal regulation of virtual coin mining. According to the politician, it is quite possible and feasible. Only these points should be agreed with the Bank of Russia. The readiness to have a dialogue on this topic is already an important step towards granting legal status to mining.

Also this year, Russian Deputy Prime Minister Alexander Novak said that crypto pharma should be legalized. Which may also be a good «wake-up call».

So what will be the legal status of mining in Russia

Although there are many miners left in Russia, their activity is still not legal. But it is not officially banned either. Hence the misunderstandings between the representatives of local authorities and people who are engaged in the farming of virtual coins.

The issue of the legal status of crypto mining is becoming more relevant than ever before. We want to believe that soon the situation will be clarified. And the specialists of Ultramining.com will follow the developments in this direction.

It’s about switching to the algorithm Proof-of-Stake which can work without miner’s help while Proof-of-Work, that is used now, needs their resources. The ETH founder Vitalik Bu...

Read all
Arkon Energy is gearing up for wide BTC mining

The mining company got $28 million and bought a new object located in Norway powered by renewable energy. The capacity of the data center is 60 mW. The backbone of the project'...

According to the opinions of the cryptosphere members, increasing the mining cost and declining of the BTC became the reason for the difficulties for companies which gave the eq...

There is a trend of increasing demand for leasing services for cryptocurrency mining equipment. However, the attitude of leasing companies to such a direction is cautious. Neve...

Read all
The largest crypto exchange has launched cloud mining

Clients of the Binance mining pool became available for BTC mining in the cloud. The leading crypto exchange told about it on its Twitter account. Source: TwitterFor those who ...

Read all
Contrary to prohibitions: China continues to mine cryptocurrency
Read all
Binance cloud mining business project to launch in November

The idea would be to support the mining industry and crypto in general. This is especially relevant in the context of the current challenges faced by virtual coin miners. The c...

CoinGecko has published the results of a study identifying the countries where users were most interested in Ethereum Merge. The research is based on data from Google Trends. ...