Is mining «killing» the environment? Figuring it out

Mining virtual coins using the PoW algorithm is the most energy-consuming. And the electricity needed to effectively farm the same BTC is generated through the processing of certain types of minerals. To the most harmful to the planet can be rightly attributed coal. And the asics themselves, alas, can not be called environmentally friendly. 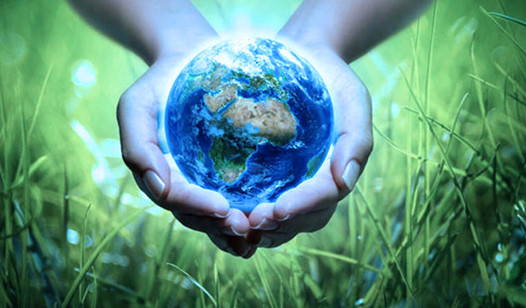 Unfortunately, few mining companies care about reducing their carbon and other emissions.

Hence the existential question of: whether or not to engage in crypto pharma.

On the one hand, mining companies develop the field of virtual coin mining and sales, contribute to the pumping of information technology, provide jobs in the regions, and so on. On the other hand... cause fierce hatred among eco-activists. But is it justified? Do mining organizations really make Mother Nature suffer?

The impact of crypto mining on nature

There were times (quite recently, 2021) when the bitcoin reached as much as 60,000 U.S. dollars. This fact motivated many miners to take up BTC. But... the complexity of bitcoin farming increased, its value fell, and the power spent on adding a block to the blockchain grew and grew. 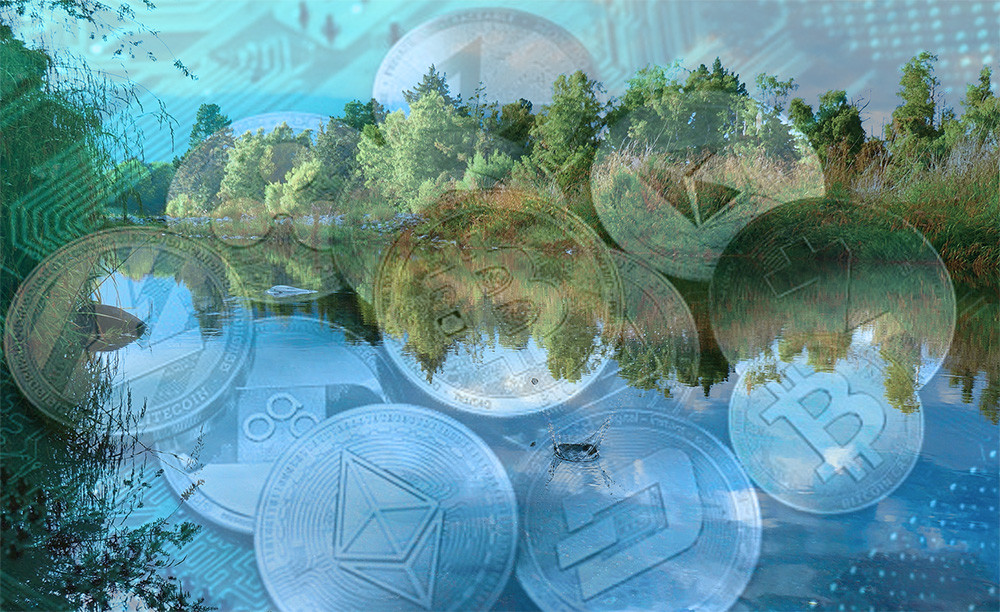 For example, annually, the cost of electricity for mining increased by more than 20 terawatts. In 2020 and 2021, this figure reached a hundred terawatts.

By the way, if we go on talking about BTC, it is impossible not to mention that every year their farming consumes about as much electricity as some Italy consumes during the same period.

But what's wrong with that? They consume it and that's fine. But even before the total ban on mining in China, the «Celestial Empire» was hosting up to 60% of the mining farms. And they were «fueled» by coal-fired power plants. And this is considered to be the most non-polluting way to generate electricity.

And demand breeds supply... you need more electricity? Here are more coal-fired power plants. And this is not only true for the People's Republic of China. The same story can be seen in other countries which use coal as one of the main resources.

Yes, mining is banned in China. But this does not prevent it from remaining the second state (after the U.S.) in terms of the amount of BTC mined.

The use of coal-fired power plants is one example of the environmental impact of mining. Let's move on.

Is bitcoin mining the root of all woes?

BTC, as well as many other virtual coins, have penetrated various spheres of human daily life. Crypto is used to pay in stores, to pay for services, and so on. More globally, using virtual coins, some states try to circumvent Western sanctions (Russia, for example).

It is a fact that we will have to accept in 2022 (and not only) – it is hard to imagine the future (and the present) without virtual coins.

Not only BTC, but also other crypto, requires serious capacities to solve tasks in blockchain.

On our website, we wrote about how some of the top mining companies are trying to adapt the energy generated from solar panels. This is being done for environmentally friendly crypto mining. Also for this purpose, as a source of energy, it is possible to use natural gas, which oil corporations have in abundance. 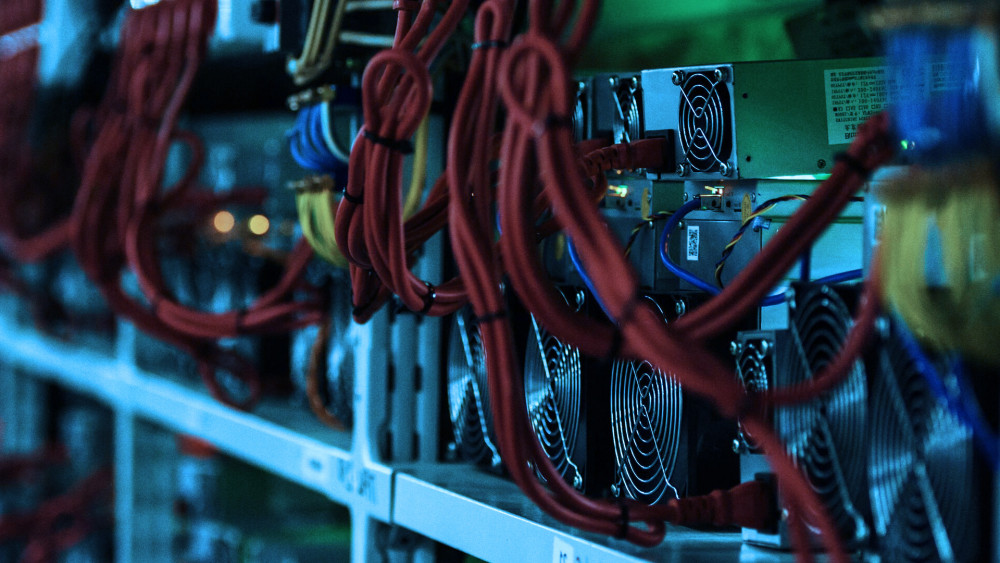 Yes, humanity is developing rapidly, huge megacities are causing enormous damage to the ozone layer (and not only to it), emitting huge amounts of CO2. Bitcoin mining is also doing its part. But based on the news agenda, mining organizations are in constant search of renewable energy sources.

Predictions for a worsening climate: all is not so bad?

There is an opinion that if mining in China will develop rapidly (albeit underground), then in three years the average temperature on our planet will increase by two degrees Celsius.

What should be done to prevent this?

The negative impact of mining on the environment is hard to dispute. But crypto pharma is a fairly young area of human activity. If you compare it to the same factory production, mining, and so on. This is partly why it receives so much attention (often in negative contexts) in the information space.

In developed countries, such as the UK, they are learning to adapt virtual coin farming: they direct the heat from crypto farms to heat homes. Special centers are created, which are ready to send excess electricity for mining companies.

Elon Musk, the famous American entrepreneur, announced that his company (Tesla) was refusing to pay in bitcoins. He argued that BTC mining was detrimental to the environment. The billionaire was one of the first media personalities who raised this issue. It was suggested to look for a solution to the problem in the use of renewable energy sources.

But, as we mentioned above, the production of solar panels also contributes to environmental pollution. The same can be said about the work to create wind and geothermal power plants.

It is clear that it is customary to «choose the lesser of two evils». But the existence of the modern human civilization means damaging the planet's ecology. And there is nothing we can do about it.

The same Mr. Elon Musk preferred to keep silent about what harm to the environment the factories that make eco-friendly cars with the «Tesla» logo are causing.

So will miners and eco-activists come to a compromise?

This is probably one of those questions that cannot be answered definitively.

According to information, provided on the official RBC website, 79% of officially registered mining companies mine crypto thanks to carbon-neutral energy. That and electricity derived from the use of natural gas.

But despite this figure, which should inspire hope for a favorable outcome of this eco-epic, the prospects for «green» mining are rather dim. And even the high-profile switch to a different algorithm is unlikely to help influence the situation.

Some hope for green data centers and statements by representatives of mining companies about the transition to renewable energy sources are encouraging.

Ultramining.com will continue to follow the topic of the impact of mining on the environment.