If Love Doesn't Warm: a Heatbit heater that mines crypto

Now we know what will melt your hearts during the crypto winter. And in normal winter, this device will definitely come in handy. We are talking about Heatbit's home heater, which also mines BTC. Yes, yes, you have a good eye, this unit is capable of combining these two functions. 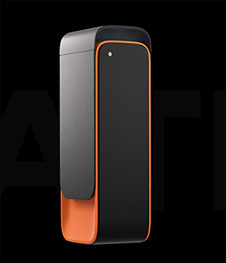 Not to say that this is something new on the crypto market. A similar product is available at bitcoinminingheater.com. Except that, unlike its competitor, Heatbit does not hit the pocket so hard.

How efficient is the device at mining crypto? Is it even worth buying this unusual ashik? Will it be able to provide warmth to your villa, premium apartment or communal apartment? These and other questions will be answered in this review.

Characteristics of the heater/bitcoin miner

The makers of the Heatbit have acted rather boldly by releasing a curious hybrid. The first mentions of the device were recorded about eight months ago. And after surfing the Internet, it was not possible to find much information about this device. We can conclude that the heater/miner has not really attracted the attention of the public.

Yes, it is possible to come across several reviews on YouTube eight months ago, the number of views there is quite insignificant. But there were no serious statements or reviews (from cool people from the mining world) about the device.

Probably, the device has found its audience. But, we dare to assume, it is not so huge, if you compare it with top-end asics (take those BTC mining machines from Bitmain).

The main technical indicators of the ashik-heater

The main technical indicators of the ashik-heater:

With this device you can mine not only bitcoin, but also other virtual coins. It is planned to convert the earned finances into fiat currency. That is, users will be able to withdraw funds immediately to their card. Withdrawal is available through a special mobile application. Heatbit itself will not withdraw money for crypto transactions.

The device has basic security protocols in place. For example, if the asic falls down, there will be an emergency shutdown. This also applies to overheating. You don't have to worry about fire. Since the device will not ignite even if you cover it with a blanket. This is what the designers of this ashik assure. However, we don't advise you to check it in practice. 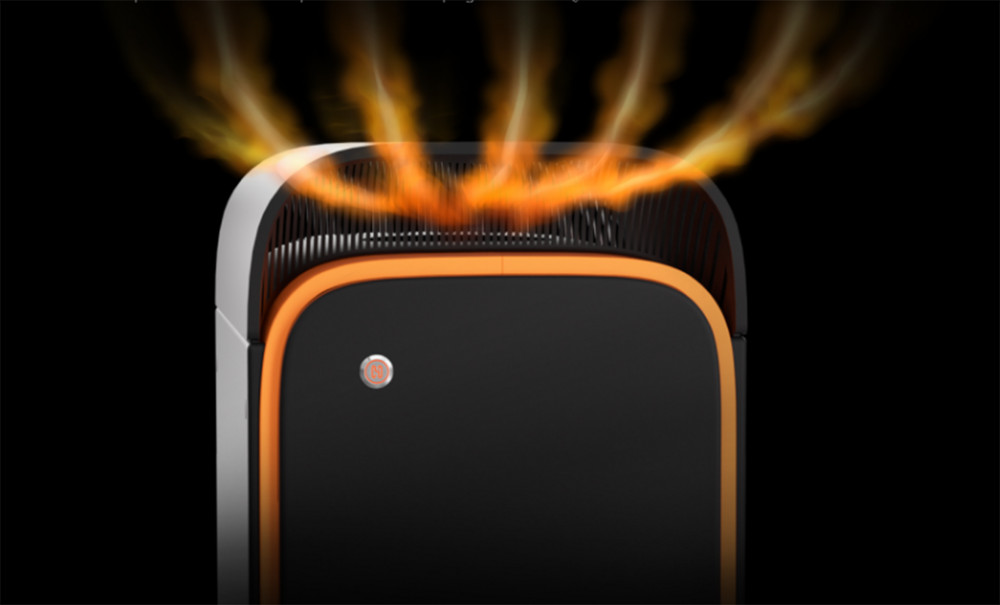 Basic questions about heating (and more)

Is there a thermostat?

Yes, a device that maintains a constant temperature comfortable for you is included with the device.

Do I need internet connection for my async to work properly?

You will need to have constant access to WiFi. Preferably, its bandwidth should be at least 2-3 MB/h.

What kind of power plugs are suitable for connecting the ashik?

The device was designed for home use. Therefore, according to the manufacturer's official website, you will have a variety of plugs available for connection.

What additional software is needed for mining?

The asic itself is already set up to work. You only need to download a special mobile app to your phone. Through it you will be able to manage your devices. By the way, several devices can be connected to one app. The manufacturers assure that the mobile software can be used by anyone. It has a clear and simple interface.

Pros of the asic heater

Minuses of the Heatbit device

The biggest and most obvious disadvantage is the low hashing capacity. Of course, it is far away from the industrial asics, which can accelerate up to 140 TH/s. However, if you compare the device with the ASIC Bitmain AntMiner S9j, the heatbit miner looks very good. Especially since these two devices are in about the same price range. 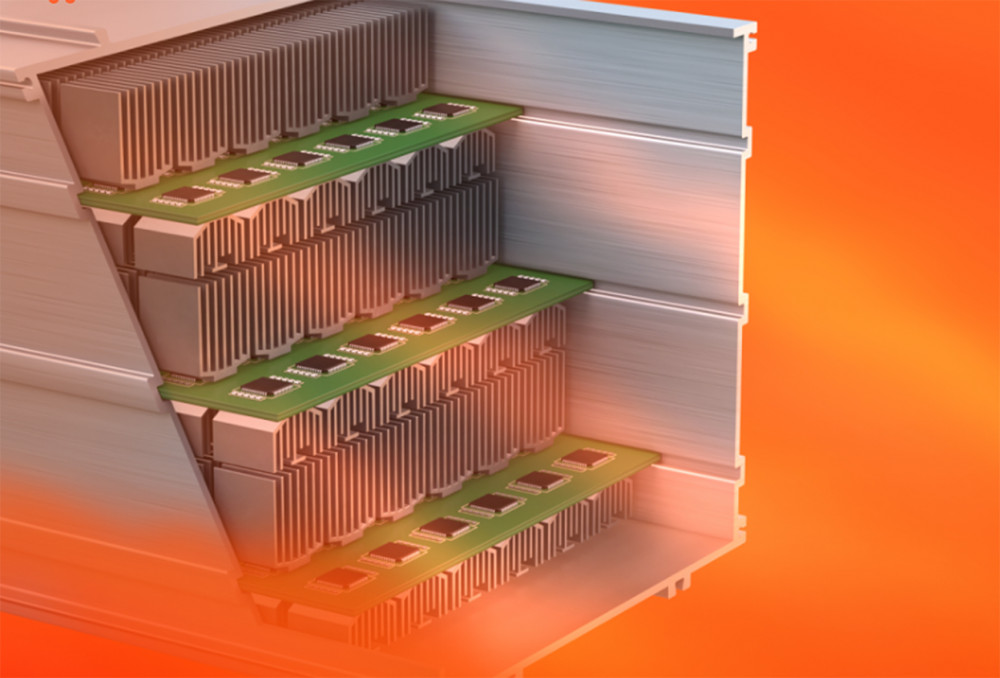 Instead of a postscript

It is important to keep in mind that the Heatbit ashik does not claim to revolutionize the world of virtual coin mining. We can say that it is a decorative device, which is both a good design solution, a device that effectively heats the room, and a way to passive income.

We mentioned above that the device is not particularly popular, judging by the lack of a large public resonance in the network. Nevertheless, the asic has captured its share of the audience.

Now it is possible to become a person who mines virtual coins by turning on the "heater". It is unlikely that such an extravagance can be called a good investment. But if there is a desire and, most importantly, an opportunity to buy such an unusual device, then why not!

Despite the high volatility the Ethereum rates look stable. Expectations of the new algorithm allowed the price to increase by 1%. There are 920 000 ETH in the users wallets eq...

Read all
Will the U.S. go to the trouble of restricting BTC mining because of the demands of environmentalists?

This is not the first time that American eco-activists have advocated limiting cryptocurrency mining. But how can virtual coins affect air pollution? In the U.S., mining emits a...

Experts note a record level of activity by miners selling coins. During the three weeks of November, the activity grew by 400%. Glassnode informs that the balance of BTC miners...

A press release from Stronghold Digital reports that it closed the final tranche to NYDIG. The tranche acted as collateral in the financing agreement. The transaction resulted ...

Read all
Get in the game now: mining experts talk about the current situation in the crypto industry

«The bear market», cryptozyme, the fall in the value of the bitcoin – all this worries many people who are interested, tightly engaged in mining or crypto in general. There is a...

Read all
BitFarms and Marathon Digital will mine more BTC

"Digital gold" was again below the critical for many experts mark of $20 thousand. However, this was not the reason for BitFarms and Marathon Digital to think about reducing cap...

Read all
The crypto community criticized the draft law on mining

According to the Vedomosti, the Russian Association of Cryptoeconomics, AI and Blockchain sent a letter to Anatoly Aksakov on November 25. It indicated that the cryptocurrency i...

The company at first planned 5 EH/s by the end of this year. However, the forecast was adjusted to 5.5 EH/s. It allowed CleanSpark securities to outperform its competitors. Th...