Energy crisis made Sweden to choose between mining and production

According to the words of the head of the Energy Ministry the advantage will be given to the production assurance which is providing workplaces. In this regard, the availability of miner’s resources who also use the electric power is under question.

Talking about the importance for the economy, for example steelworks production Khashayar Pharmanbar, the minister of the energy of Sweden, admitted that miners make the bet on cheap electricity ignoring the human labor.

Now there are no measures for mining but some experts suppose that it will be the access priority that will be given first for the spheres which provide workplaces.

Last month the Swedish regulator announced the proposal about a ban of mining already. It was due to the fear about the economic stability and ecology. Even more, in 2021 Sweden had the same position as China about mining prohibition.

Note that there have been calls from the energy and business community including from other countries to reconsider the position about the dangers of cryptocurrency mining. 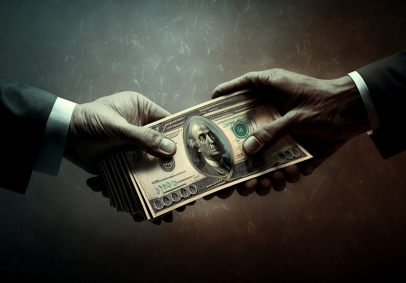 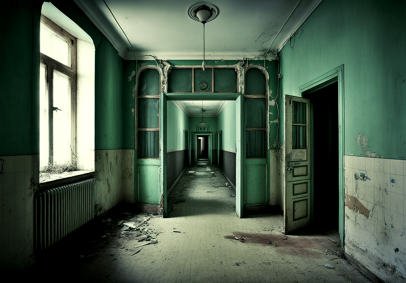