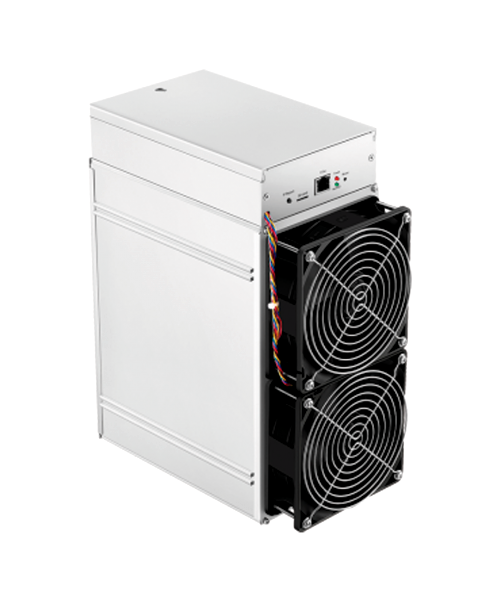 Antminer Z11 was created in 2019 by the Bitmain team. This device allows you to mine Zcash and other Equihash coins. The new Antminer Z11 is three times more powerful and better than the current Antminer z9 on the market.

*With the help of custom firmware, it is possible to increase the overclocking several times.

Device profitability. Due to the high volatility of the exchange rate and the complexity of mining, the profitability is better to look at special services with built-in income calculators for each device (whattomine).

The payback period is six months.

Buy Antminer Bitmain Z11 you can on our site. There are also a lot of used models for starting mining. 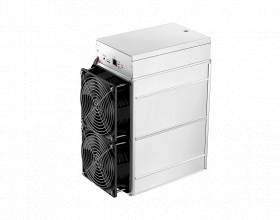 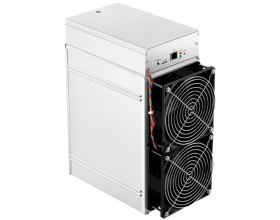 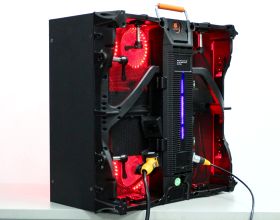 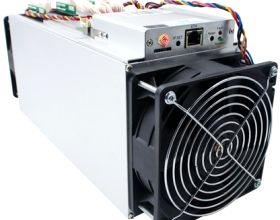 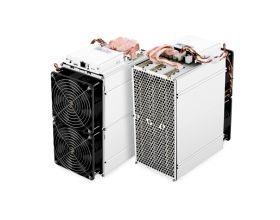 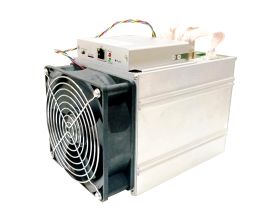